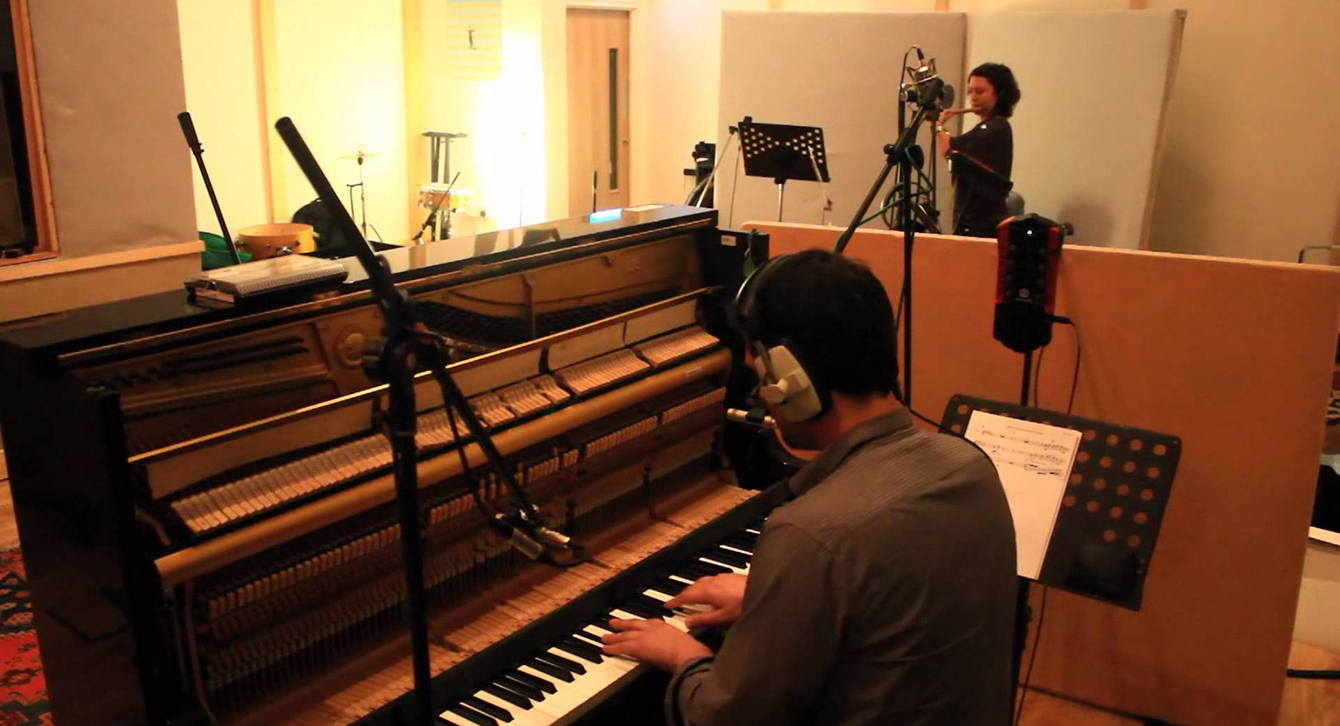 Taz Modi is a well known keyboardist in the North. His recent sample library Disco Keys has gone down a storm with our customers at Samplephonics.

Along with his main role as a performer and writer with Submotion Orchestra, he plays with spiritual jazz trumpeter and critics’ darling Matthew Halsall. Other projects have included the Haggis Horns, Ariya Astrobeat Arkestra, and recording the soul/jazz classic album ‘Burn’ with Eddie Roberts and the Fire Eaters. He has also performed in the UK bands for funk legends Dennis Coffey and Fred Wesley.

Hi Taz, Could you introduce yourself and give a little info on who you are etc?

My name’s Taz Modi, and I’m a Leeds-based keyboardist, synth player and composer. My busiest project is playing and writing for the live electronic group Submotion Orchestra, but I also play with many other acts. I came from jazz, but play a lot of electronic music, funk and soul.

“I came from jazz, but play a lot of electronic music, funk and soul”

Is this the first sample pack that you’ve produced? Could you tell us a little about the process?

It is the first one I’ve done, and it was a lot of fun, shutting myself off for a few days with lots of nice keyboards. Since i mostly write by improvising, stuff came pretty quickly and easily. I did have a little setback whilst recording one day, since the heat made my Moog go out of tune without me realising, which meant i had to re-record a bunch of samples. But that’s the joy of working with analogue gear. 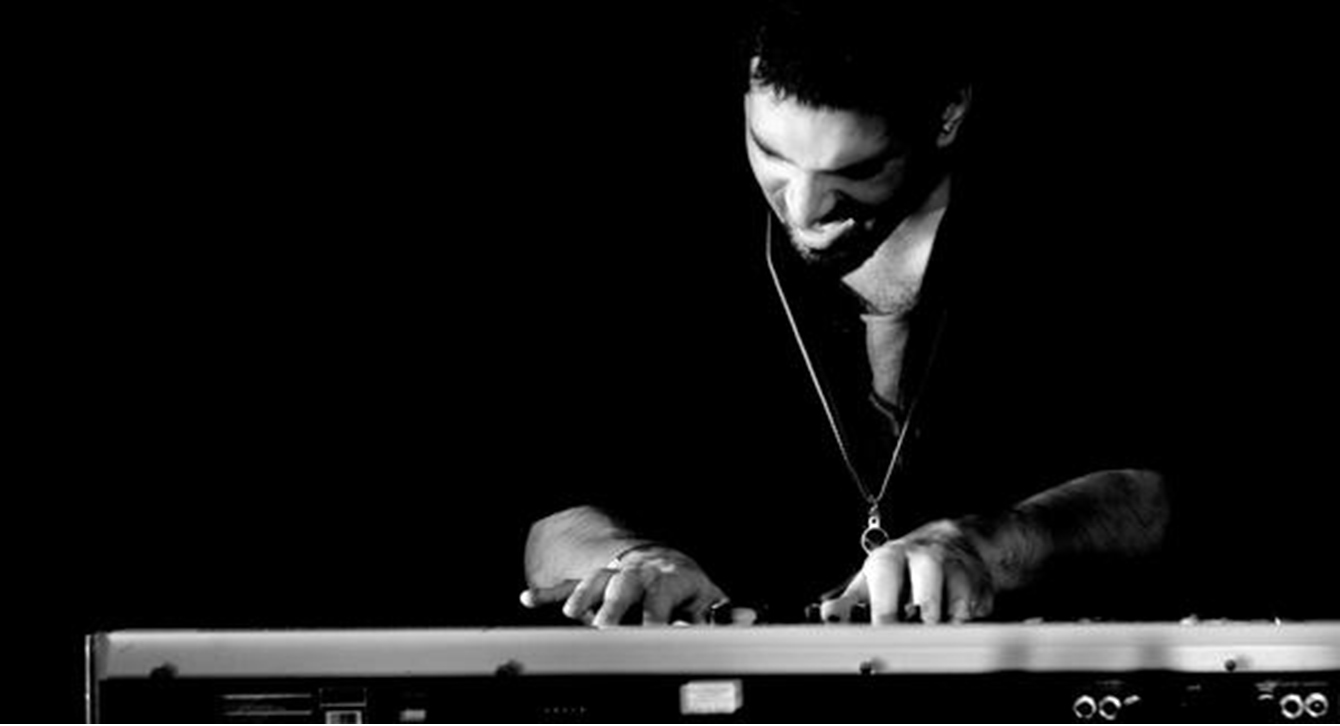 Describe the sample pack and how you feel it may be beneficial to producers.

Mainly it’s to bring a selection of classic jazz/funk/disco keyboards – the Rhodes, the Moog, the Clavinet – and get a selection of sounds that work in a retro context but also in a modern one. A lot of those sounds are so timeless that they’ll always work well, and there’s so much stuff now that references that period, especially with keys and synths, that hopefully this can get a little bit of that vibe going on. There’s also a lot of synth stuff, with a very late 70s/early 80s feel.

Can you tell us anything about your production techniques? Favourite plug ins? Favourite instruments?

My setup is pretty simple – Logic, and a bunch of Abbey Road plugins, which sound great to my ear. I’m an analogue synth guy at heart though, never really finding soft synths that can match the sound. I’m also not a massive tech head, so much prefer hands-on hardware. I’ve got a few Moogs – the Rogue being my favourite, even though it’s the most limited – and I also use a Prophet 08 regularly, though I also own a Juno 6, a SH101, a Logan String Melody, and a beautiful old Phillips Phillicorda combo Organ, along with the usual Rhodes piano.

I’m currently recording new stuff with Submotion, and moving down to London after 14 years up in Leeds.

Live I tend to use the Nord Electro as my main keyboard – firstly to save my back from carting around a Rhodes and an organ, and secondly because I also think it’s a fantastic keyboard, and with a bit of tweaking, it manages to get pretty close to the real deal – at least, enough for live work. Then i’ll take whatever synths i fancy, but mostly the Moog Rogue or Little Phatty, and the Prophet.

Anyone who can criticise the Cornish pasty clearly has no soul.

Is it possible to combine both funk, and pie?

It’s always dangerous to mix two such potent forces. But use them wisely and they work perfectly together.