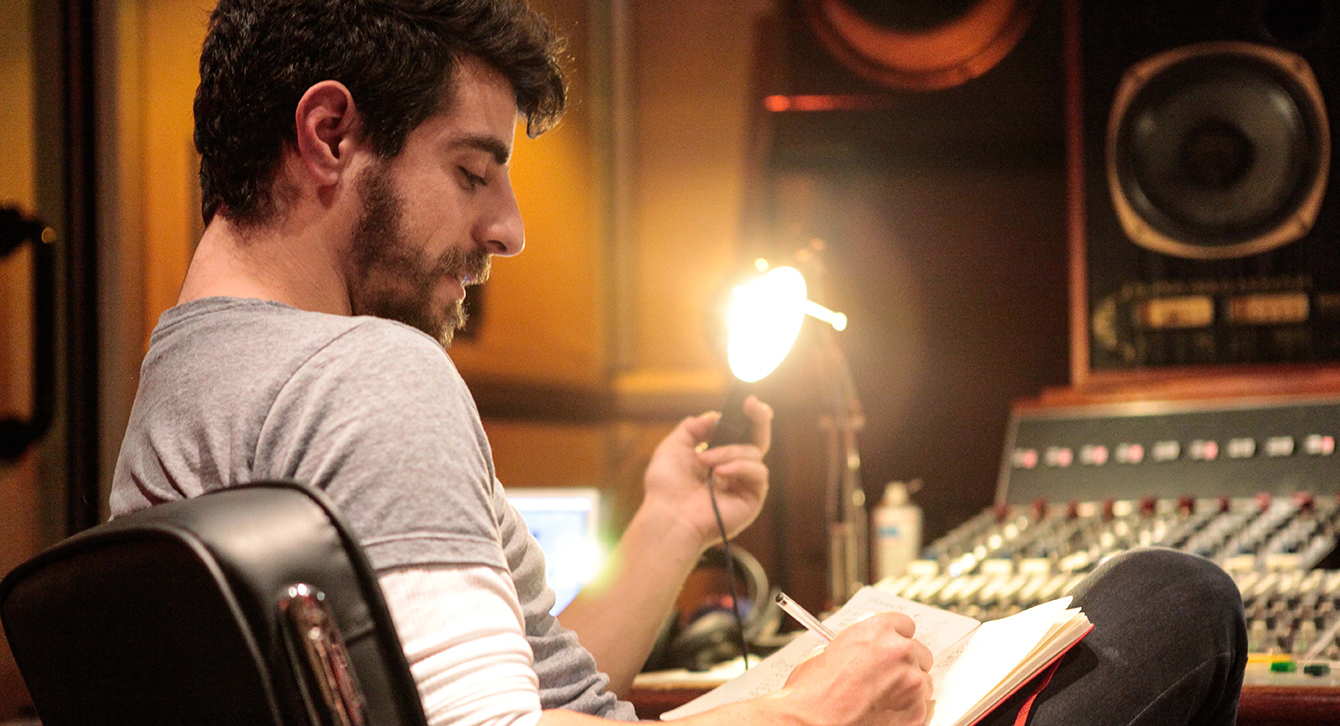 Hey Paul, what did you have for breakfast this morning?

2x cups of coffee and 2x almond croissants. As luck would have it, one of the best patisseries in london is across the road from my studio.

Can you tell us a little bit about how you got in to music and what you do in the industry today?

I started playing guitar when I was about 11, but I think I truly fell in love with music making when I first listened to Aphex Twin, Squarepusher and the rest of the glitchy, IDM pioneers. I think I became obsessed with the idea of blending organic and electronic themes in music. A lot of that comes out in my production work today, even if I’m working on very acoustic projects. I approach circuit-bending and string arrangement with equal enthusiasm and without drawing a distinction between them. To me they’re just different perspectives of the same thing. These days I spend most of my time producing, I also enjoy long walks on the beach.

What are you working on at the moment?

Currently, I’m producing the debut album for the incredibly talented 2ForJoy as well as working on a concept album for London-based song-writer Julia Johnson. I’m also in the middle of producing and mixing my band Vuvuvultures’ debut album. On top of that, I spent a few days at 2khz Studios torturing an EMS VCS3 for my next Samplephonics soundbank. 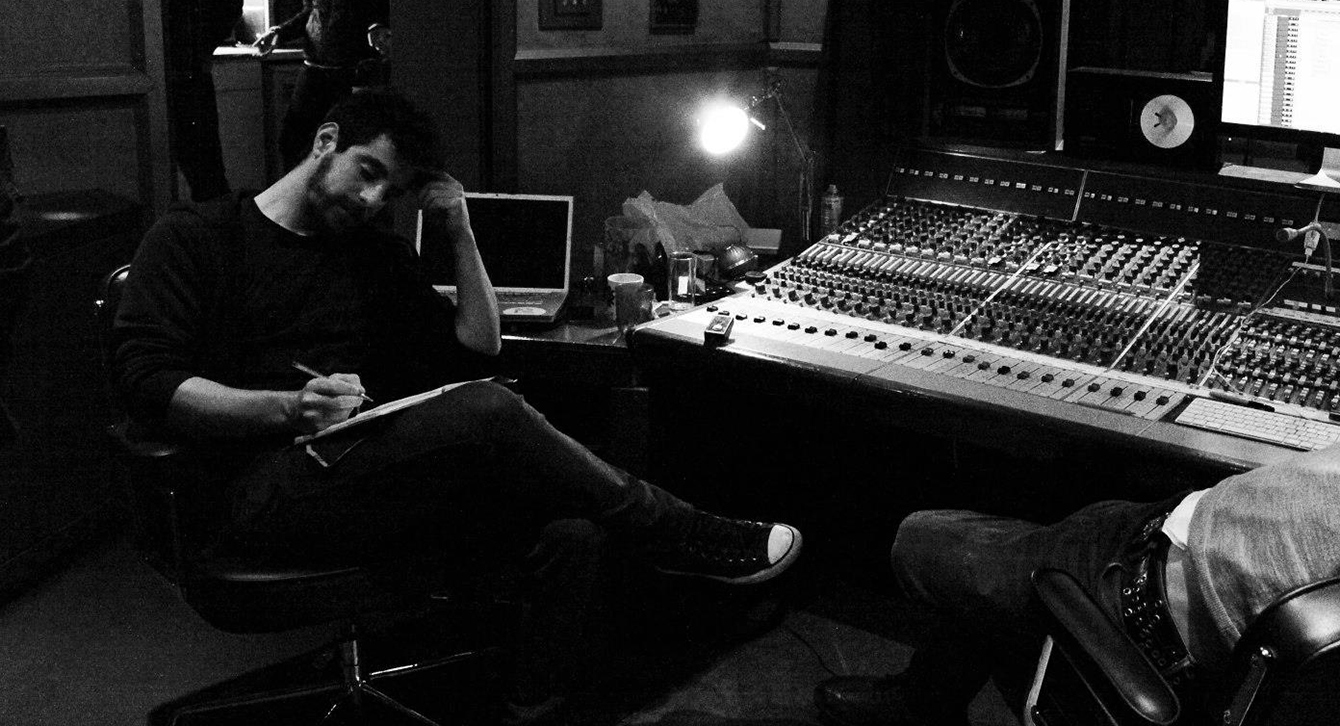 Your first sample pack, Analogue Witchcraft, got 10/10 reviews from various magazines. Can you tell us a little bit about the concept behind the pack, and what you set out to achieve?

I wanted to inspire people the way the way the sounds inspired me when I first created them. I don’t really set out the achieve anything when it comes to making sounds. It’s like a game in the sense that I set up rules about how I’m going to create something, but ultimately I have no idea what the outcome is going to be. I prefer to be surprised, even if it’s not always pleasantly.

You manage to come up with some very creative file names for you samples, such as ‘Relentless Piggy’ ‘Frog Meeting’ and ‘Vacant Bowels’. What is the inspiration behind these?!

I watch a lot of stupid, dorky things, particularly Futurama. I think it has ruined my brain and sounds are now generally accompanied by weird scenes playing around in my head. That’s usually where the names come from.

“I want my sounds to spark ideas for musicians, to be the catalysts for music making”

Your latest pack, Voodooteque is another goldmine of weird and wonderfully creative samples. How do you think these samples will be used in peoples productions?

I don’t create samples and loops that people just throw into an existing productions to fatten them up (although they can do that). I want my sounds to spark ideas for musicians, to be the catalysts for music making.

EMS VCS3 (Return of the Accursed Calculator!) and something along the lines of “The Hills are alive with the sound of Foley”