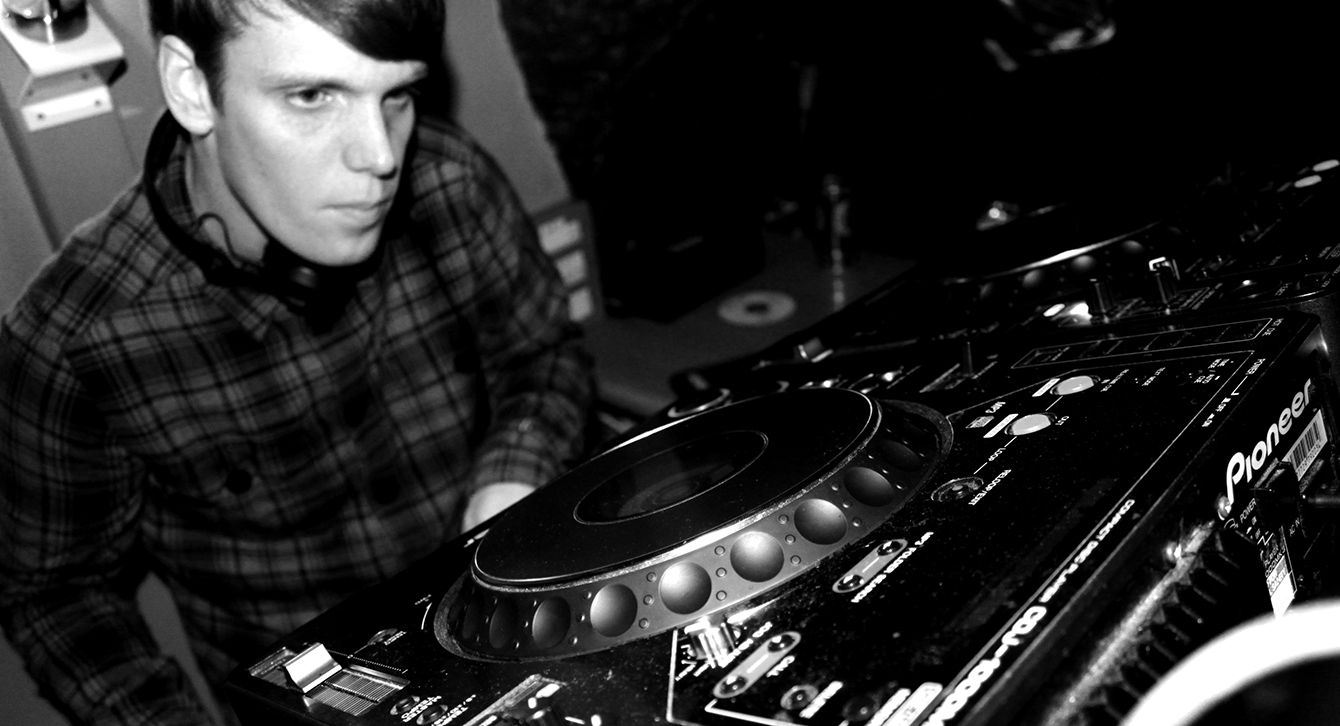 Time to get inside the mind of our latest sample pack producer, Edd Legg aka ‘eleven8’.

With releases on such quality labels as Blu Mar Ten, Hospital, Solace Records and most recently The Cresent, we just knew that we needed to get him to produce a pack for us.

With depths, textures and lashings of moody aggression the pack takes the listener on a journey of vast sonic magnitude.

Rich recently caught up with Edd to have a little chat about the pack, here’s what they had to say.

Hi Eleven8, Could you introduce yourself and give a little info on what your musical alias is all about?

Hey Samplephonics, my real names Edd and I’m 25. Eleven8 has been going since about 2009. I’ve moved around a bit tempo wise over the years, from Drum & Bass to 140bpm Dubstep, and more recently the 130bpm side of things – but for the most part the style has stayed the same; atmospheric, dark and spacious. Organic, industrial sounds mixed with weird sound effects.

Is this the first sample pack that you’ve produced? Could you tell us a little about the process?

Yeah this is the first one! I’ve always wanted to try so jumped at the opportunity. I started by figuring out exactly what content I wanted the pack to consist of, loops, one shots etc. I found having a clear plan that outlined exactly what I needed to do very helpful with the process.

“I wanted it to be a pack that had a strong theme, but also one that can cater to a number of genres”

Well I wanted it to be a pack that had a strong theme, but also one that can cater to a number of genres – and also producers at different levels. Theme wise its quite dark and gritty with lots of distorted bass, ‘reece’ sounds and effects.
In terms of the content there are different drum loops & percussion loops for producers that want to get a beat going quickly – and the same with bass and chord loops. Any producer could drop those in to a project and use them straight out of the box as it were. But then producers who resample material etc will also get a lot of mileage out of the samples that are in there – so I like to think it will be a really useful pack for producers at any level.

Can you tell us anything about your production techniques? Favourite plug ins?

Well for synthesis I’ll play with the Virus for hours and experiment getting different sounds from it. Some I’ll use for resampling but others are used as they are. I resample a lot, especially with midrange and bass sounds. I really find that the key is to start with a decent sound – it sounds kind of obvious but unless you’re starting with a solid base, you won’t get the most out of it.

Favourite plugin is a tough one…I’ve been using the UAD plugs for about half a year now and they’re the best I’ve used. Their Pultec and Neve EQs are wicked; I used both a lot in this pack for colouring the sounds, then the Cambridge EQ for really accurate cuts and boosts. The Moog filter is great for distortion too. 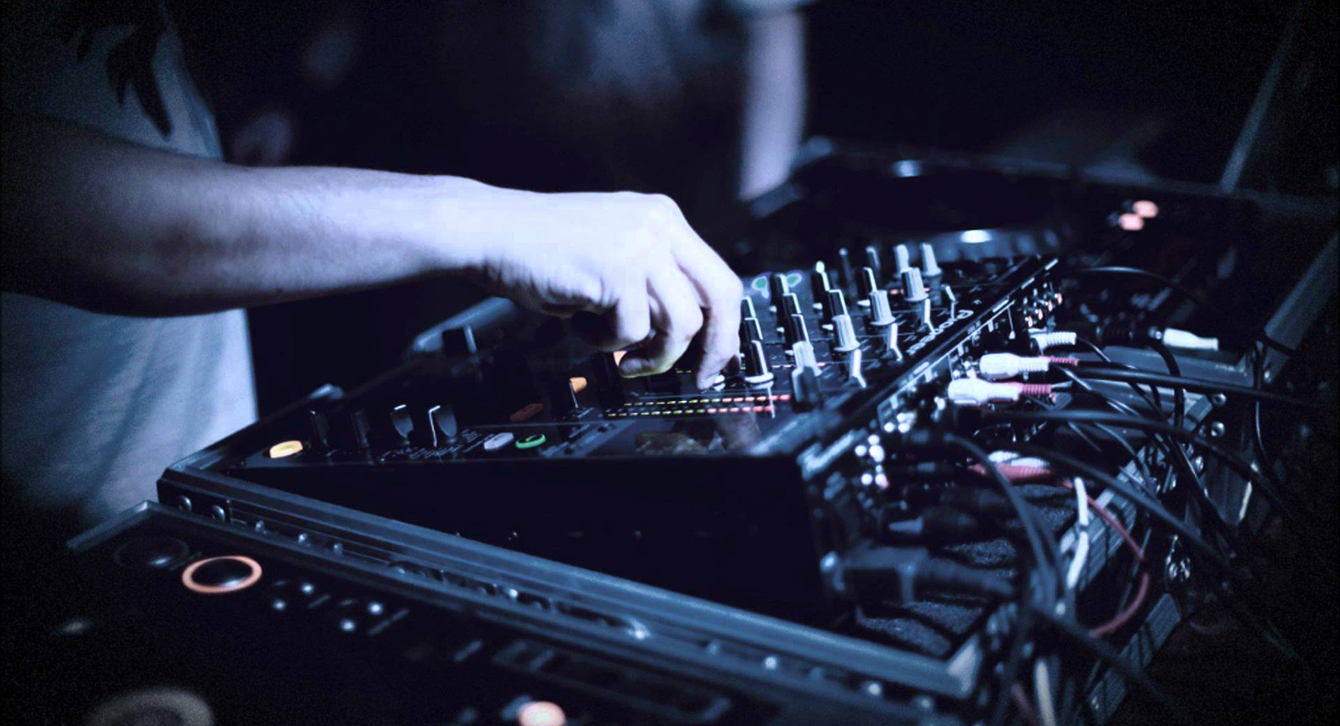 A lot more production! Some different projects too; keeping it mixed which is always good.

It’s pretty basic to be honest, I run an iMac with Logic 8 as my DAW. I’ll use Ableton now and again but mostly it’s all Logic. I have a Virus TI, which I use a lot, and a UAD system for plugins. I use the Native Instruments stuff a lot too, their Komplete package is great, loads of content for the price. I’d really like to try out ‘Maschine’, they look really cool.
If you could only eat one sandwich for the rest of your life what would it be and why?
I make one at home now and again that has cheese, ham, pesto, rocket and sun dried tomatoes in, with loads of cracked black pepper. I don’t think I’d get bored of that.

Definitely cold. I used to have coco powder on top of cold rice pudding as a kid, it sounds a bit weird but try it. If you don’t like it, well I guess that’s fair enough – we can just agree to disagree on that one.

Is it possible to go back to savory once desert has been devoured?

Yeah of course, maybe not straightaway but give it a half hour perhaps and I’ll be all over a cheeseboard. Have you ever done a reverse course meal? You should try it, pudding, as a first course is insane.