How to make music that matters 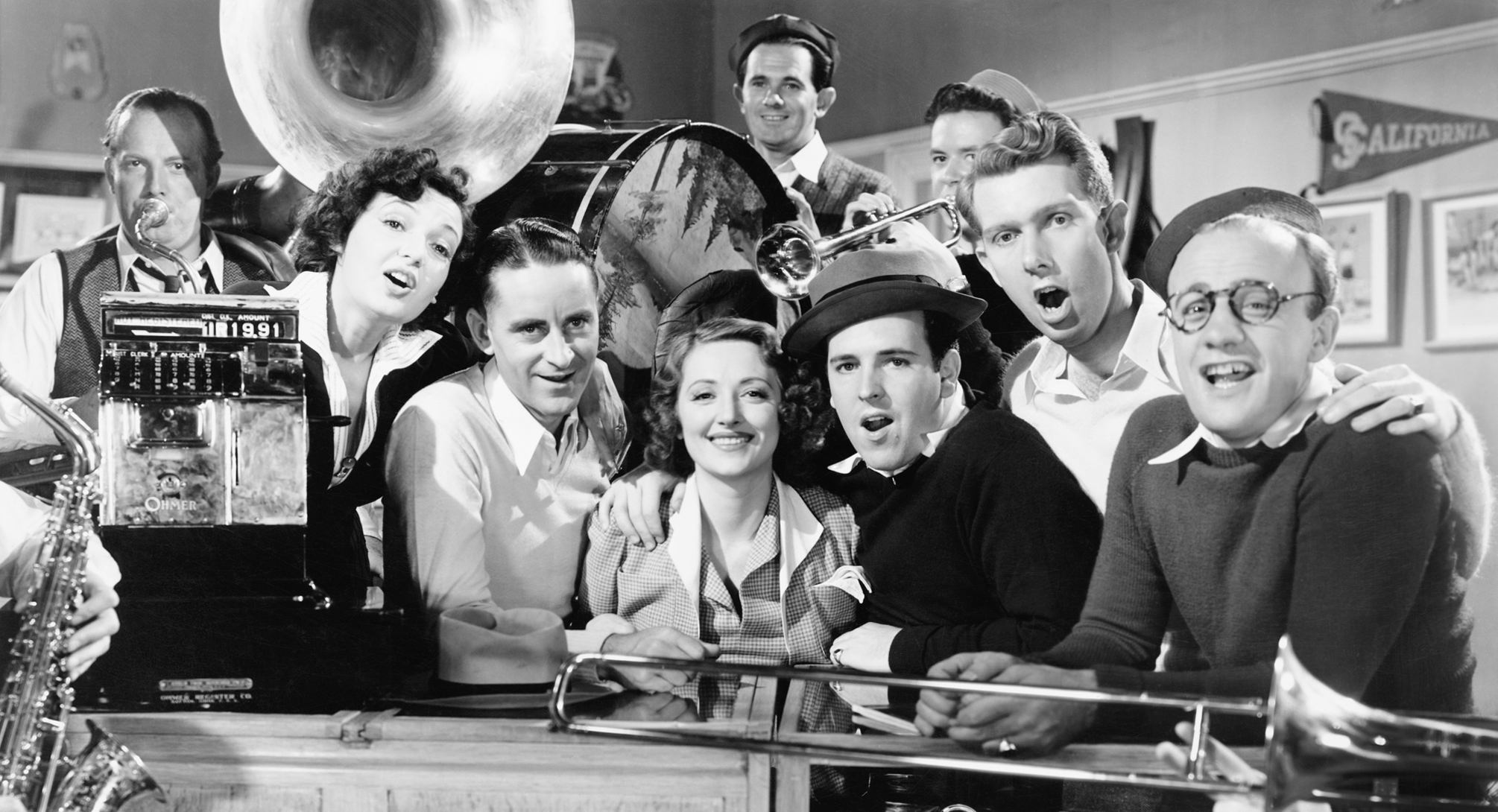 The very nature of things that matter means that they only matter if they matter to someone or something. Nothing matters just on its own. Here’s 6 reasons we might make music and why it might matter…

1)Music because we enjoy making it

2) Music to make a statement

There are lots of types of statements, some good, some bad and some downright ridiculous. For example:

“Hey check me out ya’ll, my music is the bomb and I get all the honeeez!”

“You broke my heart once, but next time I’m gunna stamp on your balls”

”I’m deep and smouldering, I will look out at you with one eye while my fringe covers the other because it is mystical and I’m frightened you might hurt me.”

“This world is beautiful let’s celebrate it and all have sex!”

“We should start a revolution…or something.”

3) Music for a situation

Music comes in many different forms and accompanies lots of different things, like films, weddings, festivals, cars, pilates, festivals, late night freaky time etc etc. Sometimes people make music for a situation and the music will then matter specifically in relation to that. Hans Zimmers simmering score for The Dark Night was great…in the context of watching a film about a batman with a throat infection and an evil joker, but put it on at your sisters wedding and you will ruin the bloody evening.

Some more educated people might call it escapism. The feeling of detachment from reality and exploration of a deeper consciousness. Music has an intense ability to take us out of the present moment to somewhere else – be that an ethereal world of custard and angels, a high energy cloud of excitement or a dark corner of your mind that knows all of your dirty secrets.

5) Music to define us

We’re tribal us humans. Tribes are perhaps a bit more fragmented and complicated than they used to be, but we still wear clothes, drive cars and do things to show the world an image of ourselves we want to portray. Music doesn’t escape this tribalism and sometimes we might produce music or listen to certain genres to show our allegiance to a particular group or tell the rest of the world what we are about.

Yep, some people make music because it pays. Or at least it used to, didn’t it? If music pays, then people must want to pay for it, so if people want to pay for our music, then we have the ability to give people something they want. So that’s good, isn’t it? Unless people don’t know what they want and they are just told by Simon Cowell and Rupert Murdoch and Vanessa Feltz and Morgan Freeman and they believe it because they are all fed drugs through the water supply. But we’ll save that debate for another day.

Does the ‘why’ even matter?

Probably not. It depends entirely on whether it does or not. The moral of the story is, your music can matter in so many ways, so it might be worth investigating if your reasons for making music are in line with what matters to you. Now get to the studio, tear out a killer beat and forget you ever read this philosophical bull****!

Why do you make music and who does your music matter to? Let us know in the comments below…