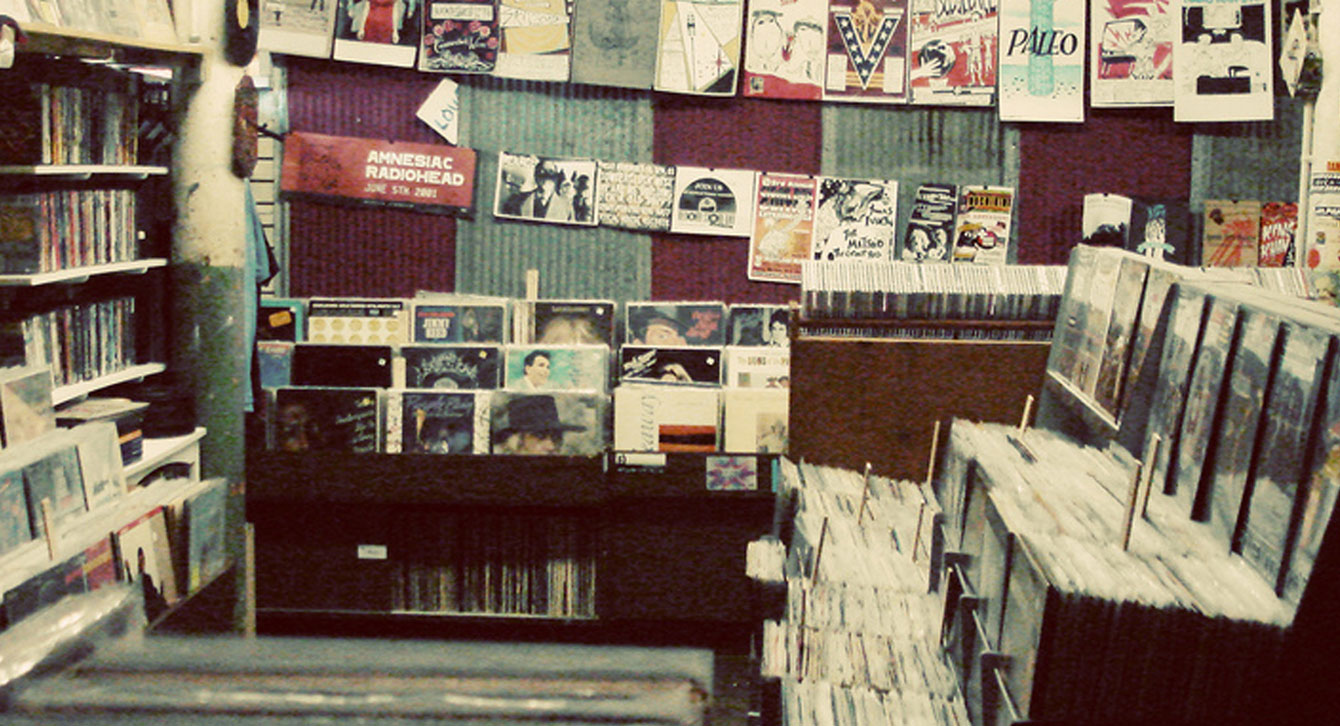 “The basslines and Rhodes-heavy music loops are superb”

The second in producer Rigglebeats’ vinyl-flavoured series of sample libraries has all the requisite crust and swagger, even if the drums sound too programmed to warrant their organic allusions. The basslines and Rhodes-heavy music loops are superb though – it’s a real pity there are only a paltry ten of the former – and the one-shot drums and melodic sounds are the high points At only 113 loops and 173 one-shots, however, you’re paying a premium price.