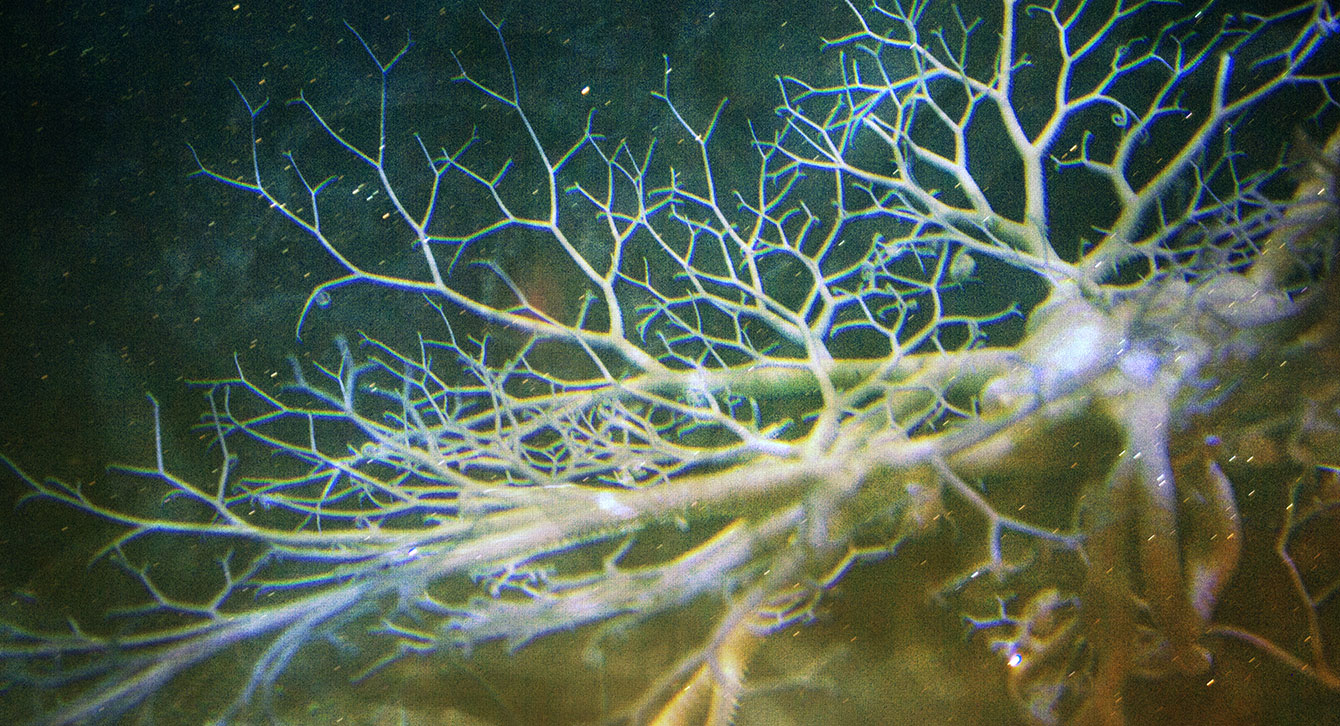 For this library, sound designer Aneek Thapar has put together a collection of acoustic instrument samples and made them deviate from the norm by using such things as convolution processing, formant shifting and pitch morphing.

One aspect of the library that is not deviant, though, is the file structure, which is determined by the type of acoustic instruments that were used. For example, the ‘One Shot’ folders are Acoustic Guitar Chords, Bass Notes, Guitar, Guitar Hits, Instrument FX, Kalimba Stabs, Mbira Stabs, Synth, Violin, Violin Licks, Violin Notes and Violin Stabs, while those folders categorised as ‘Loops’ are Bass, Guitar, Keys, Mic Hum, Organic Beats, Programmed Beats and Violin. It might not be a revolutionary approach, but it makes things very easy to find!

All the samples are available as WAVs and Acidized WAVs, Apple Loops and REX2 files, and there are sampler instruments for Kontakt, NNXT, Ableton, EXS24, Maschine, MOTU MachFive, Halion and SFZ.

Much of Aneek’s work is quite polite and pretty, which is not what one might expect given the product’s title. There are plenty of distorted sounds to be found, but almost all are reasonably musical and tend to be punchy rather than harsh. Even the Mic Hum loops are melodic! Many sounds benefit from a rhythmical ping-pong stereo effect, probably created by carefully programming a delay, and Aneek also seems very keen on resonator effects.

I was particularly drawn to a set of harmonium loops found in the Keys folder, alongside some other interesting samples created with Rhodes and kalimba instruments. In terms of character, they reminded me a little of the fantastically atmospheric music that composer David Ferguson created for the 1988 children’s TV series Moondial, which (for reference) can be found on YouTube. So too did many of the Violin loops. This is a good thing!

For composers looking for something with more of a glitchy, hard-edged hip-hop vibe, there is the content of the Organic Beats and Programmed Beats folders. Here the sounds are more contemporary, and likely to interest dance producers of various denominations.

For me, though, the most exciting loops were in the Guitar folder, mainly because Aneek’s processing has transformed them to the point where they only just sound like guitars. The Bass loops have been treated similarly; it’s often impossible to tell what kind of bass instrument created them, but generally they are deep, rumbling tones with a rhythmic pulse. Incidentally, Aneek has included a tempo in bpm in all the sample names, which is very helpful given that so many have a rhythmic element.

The ‘One Shots’ branded samples are just as diverse as the Loops. There’s everything from acoustic guitars that sound like organs fed through Leslie speakers, to massively reverberant and distorted violins.

At 1.19GB, Deviant Acoustics is not a large library, but it isn’t expensive either. Aneek has put together a collection of sounds that have far more character than most synth-derived samples, so no matter what you already have in your collection, this product is likely to add something new.