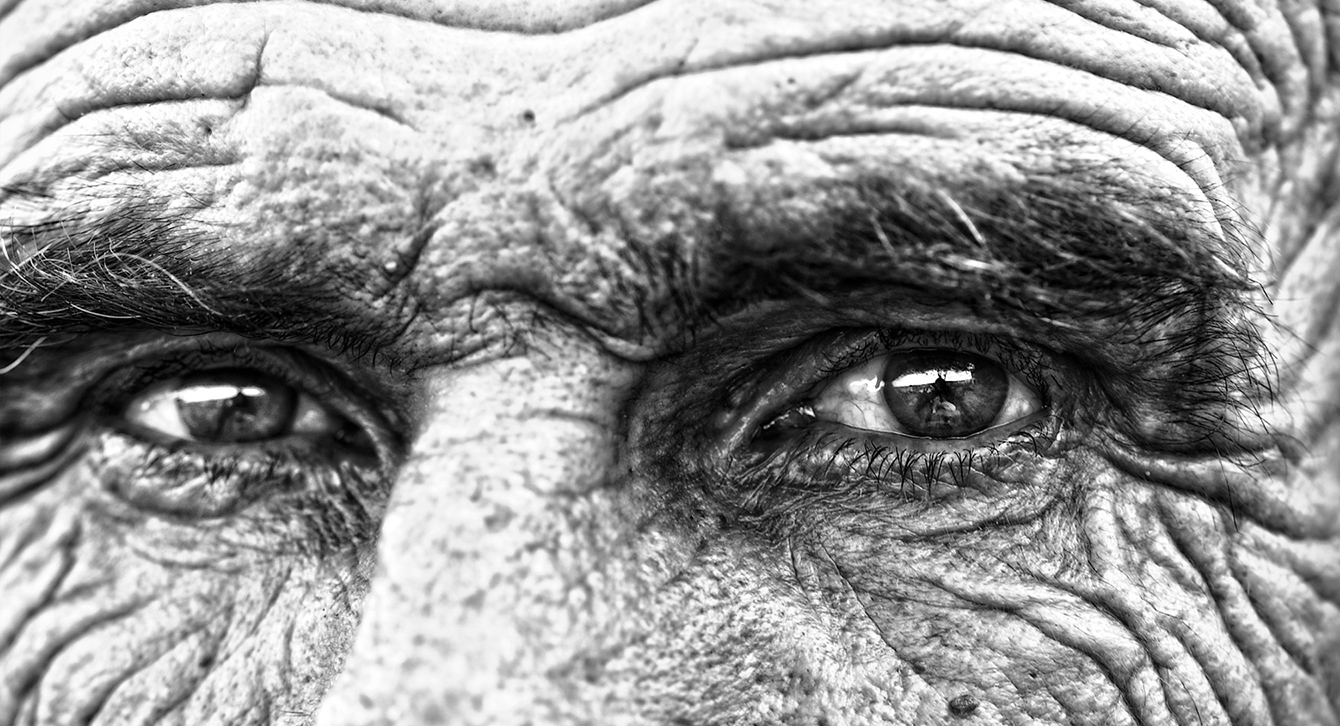 Analogue Witchcraft is an intriguing title, but the product’s creator, Paul Rez, was perhaps trying to evoke a sense of magic and mystery, rather than suggest that he is the next Aleister Crowley. Still, his collection of samples, which are delivered in WAV, Apple Loops, Acidized WAV and REX 2 Loops formats, are certainly unusual, and worthy of such an enigmatic title.

The content has been organised very simply into five folders. I’m not sure if the titles Beat Platter, Grounded, Living Bass Sweeties and Unfittingly Fitting are much help, but at least Things To Start Songs With provides a clear guide as to what its content can be used for.

The titles of the samples are not much of a guide either, although they’re very memorable. One which caught my eye immediately was 100_KeithChegwin_01_SP. If you’re not British and over 35, it probably won’t mean a lot to you, but just about every other sample has a similarly bizarre and entertaining name, and will be easy to find again in the future because of that.

The thing I like best about Analogue Witchcraft is that the sounds are derived from a variety of sources. Specifically, the product notes say ‘Twisted VCS3 analogue synths, warped guitar and bass, re–amped samples and beaten-up drum breaks.’ It’s unclear exactly where the original sounds came from, but Paul has processed them all to the point where they have taken on a life of their own.

One thing that pretty much all the samples have in common is a rhythmic pulse of some sort, which makes them ideal fodder for use under riffs and at the start and end of tracks. The Living Bass Sweeties folder, for example, contains plenty of grungy but catchy bass riffs, any number of which could be used to kick off a track just as easily as those in the Things To Start Songs With folder.

In Grounded, the material is a tad more glitchy and might be useful to techno producers and sound designers. There are plenty of throbbing basses and rhythmical subs, but nothing that could be termed melodic.

Many of the samples in the Beat Platter folder are based on some kind of drum loop. However, a huge variety of sound treatments and textures have been applied, resulting in a set of samples that make one feel that Paul Rez must really love sound manipulation. Unfittingly Fitting’s content is no less diverse, but tends towards pad- and riff-style sounds derived from guitars, synths, organs and the odd vocal sample.

Anyone after bread-and-butter sample sounds of specific instruments, or ones that fit neatly into a particular genre, are unlikely to find what they are looking for in Analogue Witchcraft’s folders. If, however, their current sample library is lacking all things weird, experimental and textural, then this collection will go some way to filling the gap.