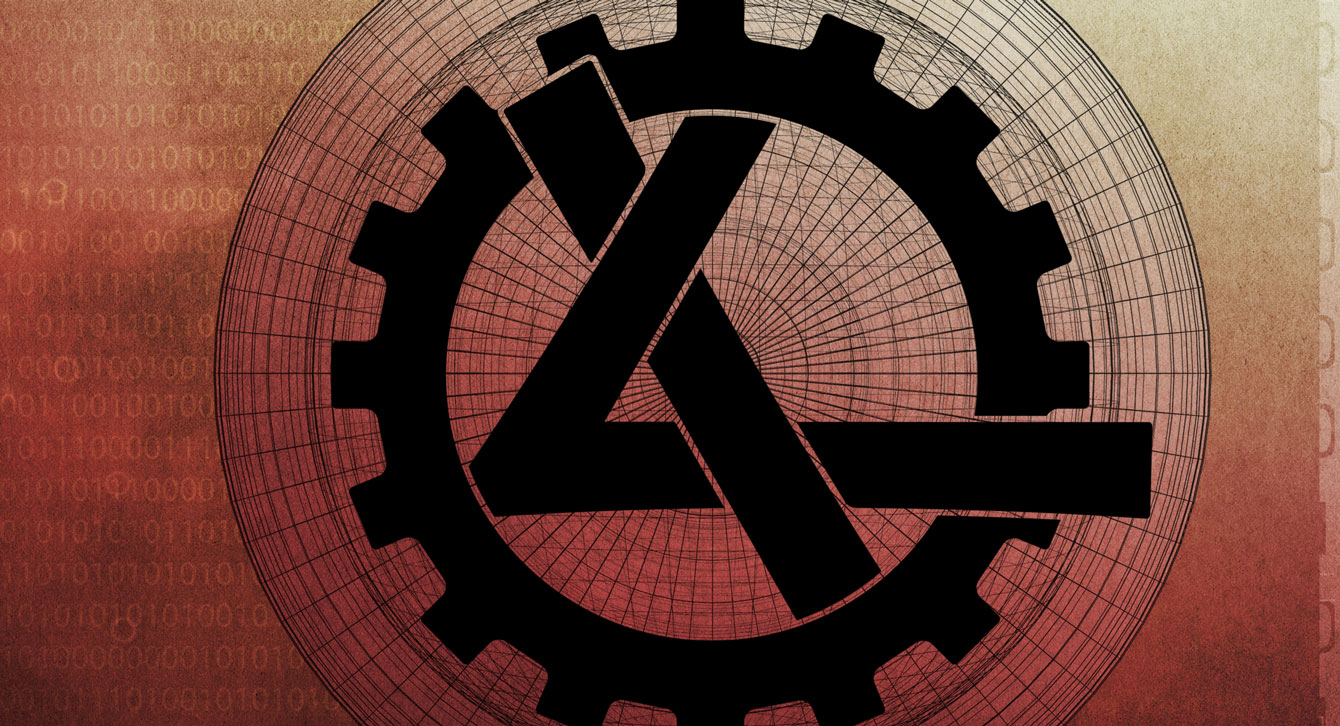 Bass music don AMIT knocks it out of the park with his first sample library – what Dub Evolution’s 236 loops and 152 one-shots lack in sheer numbers, they more than make up for in quality and originality, The dark dirty drum and percussion loops, and spooky atmosphere FX are the main attractions, but the evil basslines and compelling music loops certainly don’t dissapoint either. AMIT’s fusion of dubstep with Asian and Middle Eastern influences works brilliantly, making Dub Evolution a must-plunder.